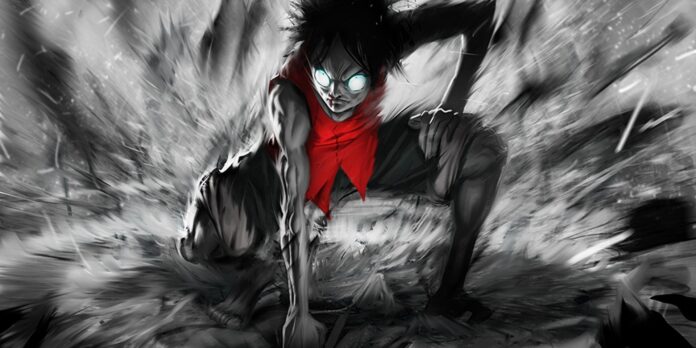 Are you expecting the long-waited introduction of luffy gear 5? In the One-Piece manga series, Luffy has twice been defeated by Kaido. Although he showed some promise with his CoC attacks, it wasn’t enough to beat any of the 4 emperors. Now, it’s time for Luffy to introduce something new and unexpected against Kaido.

This is where a lot of fans are foreseeing the introduction of the fifth gear. It is the right time for Oda to unleash the new weapon. However, a question arises, will the Luffy gear 5 be powerful enough to beat Kaido? Or will he still need to bring a more promising offense?

Why Luffy Gear 5 is a Possibility in Wano?

If you are well acquainted with the Luffy gears, you know that he has gone for all possible strategies and combos against Kaido. This means that he has used all his forms, Ryou or the CoC-infused attacks. But it’s still not enough. Knowing Kaido’s immense strength, Luffy will need something out of the box to deliver a that decisive punch. This is where it’s pretty much obvious that he will use gear 5. The much-awaited 5th gear of protagonist.

What to Expect from Luffy’s Gear 5?

Different theories have been floating around regarding Luffy’s 5th gear. Will his size inflate multi-folds? Or will he shrink? Will it alter his structure altogether? It’s lots of guesses and predictions.

Looking at the earlier gears of Luffy, with every new gear, his strength has seen a substantial increase. For instance, in a recent chapter, he used Ryou along with the gear that narrows down the possibility of 5th gear coming with infused Armament Haki.

Will Luffy’s gear 5 have CoC?

Let’s be honest, this is quite possible. When Luffy was against Kaido using CoC, he had taken his basic form. When gear 5 is introduced, it is highly likely that the new gear will be infused with CoC and additional endurance and speed.

Will it Inflate some Part of Luffy’s Body?

Following other gears, it can be noticed that Luffy inflates his body parts with each gear. For example, in Gear 2, he inflates his blood and in 3rd gear, he does it with his bones. So, it is logical to argue that gear 5 will have some kind of body inflation. Some have speculated that it will be his skin or muscles. However, it’s quite hard to yet see what impact will it have on his body.

Can Gear 6 be Expected?

Can there be a gear 6 after gear 5? Well, Oda has clarified that is it quite impossible to beat Kaida. This indicates that acquiring gear 5 doesn’t guarantee Luffy a victory. So, this makes the use of gear 6 a possibility. It will be interesting to witness how Oda goes about the final duel between Kaido and Luffy. But let the time unfold what’s going to happen.

What makes a pressure washer the best for cleaning concrete?

How to Prevent Pressure Washer Buildup

What Are The Advantages of an Automatic Recirculation Valve

What makes a pressure washer the best for cleaning concrete?

What Are The Advantages of an Automatic Recirculation Valve