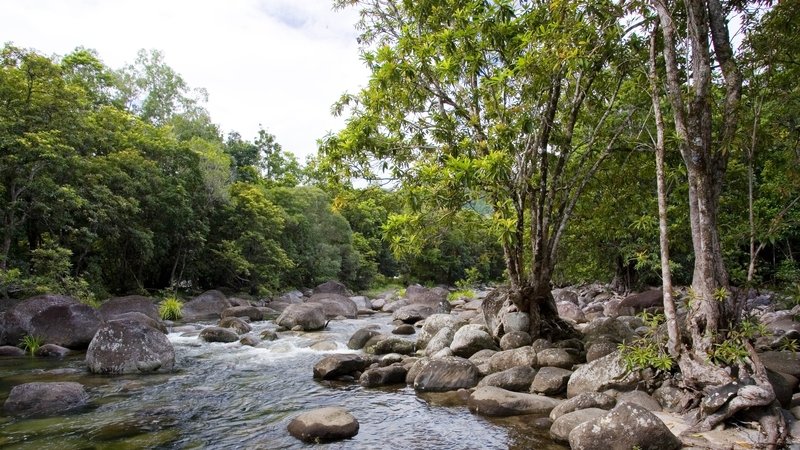 Ownership of the world’s oldest tropical rainforest has been returned to an Indigenous group in Australia.

The Daintree Rainforest, listed as a World Heritage Site since 1988, has been growing for 180 million years.

It is famed for its rich biodiversity but has come under sustained pressure from climate change and industries such as logging.

In striking a new deal to manage the rainforest, Queensland said the Daintree would be returned to the traditional owners of the land.

“This agreement recognises their right to own and manage their Country, to protect their culture, and to share it with visitors as they become leaders in the tourism industry,” Queensland Environment Minister Meaghan Scanlon said in a statement.

The deal is the first time Queensland has transferred the ownership of a national park in the Wet Tropics region of the state’s northeast to an Indigenous group.

Australia’s Uluru and Kakadu parks in the country’s remote north are already owned by a local Indigenous population.